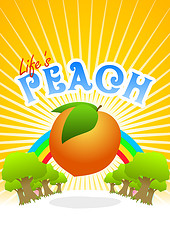 Look at the vector images above, to the right and below. Try to guess which vector imaging software was used to produce the images. If you’re thinking of either:

Some Inkscape capabilities include: 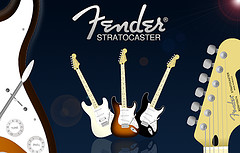 Inkscape supports many advanced SVG features  such as markers, clones and alpha blending. With Inkscape, it is easy to edit nodes, perform complex path operations, trace bitmaps and much more.

Best of all, there is a large community of Inkscape users and developers because of its open concept. Fender image by nickrober

So far, I find Inkscape to be:

For those who are more interested in editing photos instead, check out Aviary, a free online image editor similar to photoshop UI.

Also, another really neat online photo editing tool which automatically places and blends your image into a background is PhotoFunia.com

Don’t know what PhotoFunia.com can do, see the sample below and you’ll get it. Enjoy! 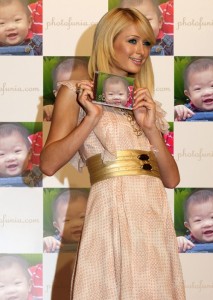