Nowadays the development of the app building field in the cyber world is without a doubt impressive. Despite that rapid and successful developments, there are still lots of areas of that branch of business, which are still in progress of creation, where we can find lots of new ideas and approaches, which could not only bring you profit but also become a pretty valuable contribution to the whole industry. One of these terra incognitas of the world of internet is the development of the educational applications for toddlers, kids, and adult children. Unfortunately, the majority of professional developers usually underestimate that marvelous opportunity for personal evolvement and the opening of new interesting markets. In that article I would like to enlighten that huge and still not so popular topicб within the key features and the cost of making an app, which to my mind, in case of growing popularity would be able to become one of the most fundamental pillars of application business and become an equal competitor of the titanic game industry. Moreover, we also do not have to forget about children and the fact, that today tablets and smartphones are not only fancy toys for playing games but also the sources of information and education. For instance, in order to give a confirmation for these words, we may refer to the polls made by Nielsen Report, which argue, that 77% of children tend to use portable devices to play games, 54% use them for education, while 43% use them to watch videos, films, and shows. 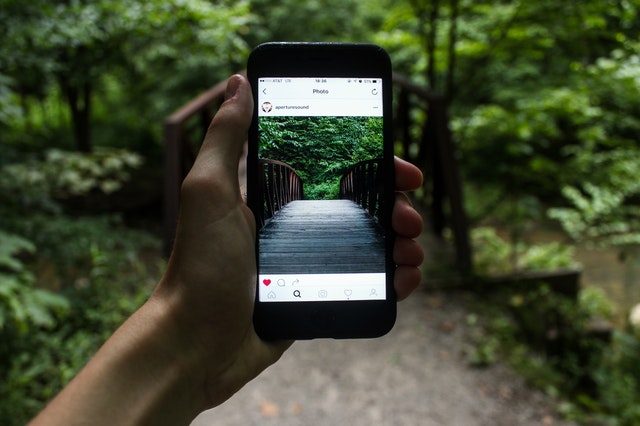 Why educational apps?
The main reason for the development of the educational apps for children could be pretty trivial. As you may know, those markets, where too many players involved have an opportunity of soon shrinking and growing rivalry among the parties, what later leads to a repo decrease of the possibility for newcomers to intervene the market and take its own piece of cake. Because of it, it seems for me to make an emphasis on the fact, that we may consider the idea of the educational apps programming as one of the most successful and bright perspectives for progress.

Second pretty vital thing is stability and success. If we are talking about a common game industry, even a usual user may say, that this market is pretty vulnerable. It means, that success there is pretty transient, what sometimes is not a good promise for those, who are willing to be a part of the industry for a long time. While sorting out in the mind the history of the mobile game industry we can quickly remind several so-called veterans, whose fate nowadays is pretty miserable. For instance, I think, that all of us remember that highly, tremendously popular game, which main attraction was its simplicity. The name of that application was Flappy Bird. After being released in 2013 by an amateur, it quickly occupied the minds of the millions of users, while the developer got the mounts of money. However today, nobody ever says anything about that application. Another and more recent example, which was a breakthrough in the game industry is Pokemon GO. For sure, you remember that extreme popularity of that extension among all over the world, you may also remember these crowds of Pokemon hunters, updates and even scandals linked to that game. But in a year the popularity of that, at first sight, awesome game declined rapidly just in a year, from 2016 to 2017. Furthermore, it would be also suitable to notice, that parents tend to keep an eye on those apps, which their children use and examine the influence of it on their kids. Thus, we can say, that in this particular industry we can establish a more stable and faithful audience. So, from all the highlighted examples and explanations we can make a conclusion, that the game market is not the best field for stable evolvement, despite the fact of its size and popularity. Because of it, in this article downstream I am willing to give you several useful tips on the development of the educational apps.

What are those must-haves for the development of an educational app?
First of all, while taking into consideration the whole process of the development of the educational applications for children it is vital to remember, that the majority of the necessary features are pretty far from the technical side of the whole process. Predominantly, while developing similar applications and extensions our attention ought to be paid to animation and UX (User eXperience), these two core features are the most important parts of the foundation for your app. 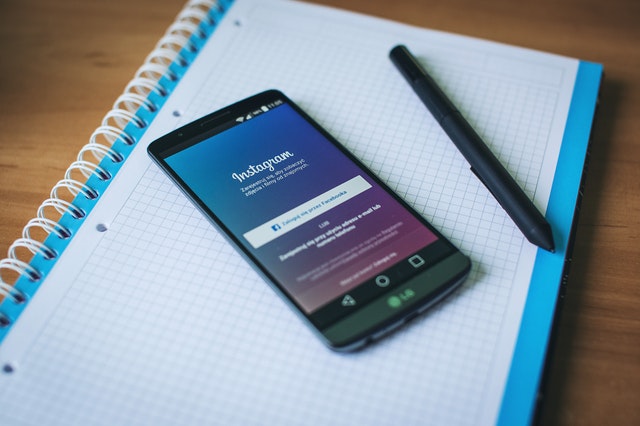 However, firstly, you must have an idea, not a good one, but a perfect one. Do not be afraid of spending days and even months, while coming up with an idea of an app. You have to think and maybe remind what you were interested in, while being a child and which fields of the world and primary sciences are not so opened and available for children. For instance, you may notice, that lots of children do not know much about the history of the world, while later, especially boys, while being teenagers already get into that discipline. So, will not it be suitable to make an entertaining app for children, which would be able through the game to arouse their interest in the world history, main historical characters, inventions and achievements of the whole humanity? In case if you agree with me, the next step, which would be useful to make is to look for key competitors in that field. For that purpose, you may use different market analyzing tools, which are widely presented on the internet. As I know, there are not so many apps with similar ideas, thus, it will not be strange if you will not recognize any strong competitors.

Another important step is the creation of the interface and the story of the game. For example, you may choose a historical character, who needs help in resolving his problems in the game, and with the flow of time these characters will also change, while your kid will be able to discover more and more information about the history of the world, while playing with his or her virtual patron. Then, think on the design and try to use all your imagination here. In order to attract the children’s attention try to make the whole game pretty authentic, colorful and full of calm but attractive and pleasurable sounds. also include videos and different additional stories and campaigns, which would be available within a game (by the way, it is a pretty good idea for in-app purchases).

Last but not least point is UX. So, you have to test the app precisely and carefully, while examining all the mistakes, which were made and trying to make the interface clear and understandable for children in order to increase the level of communication between a child and a game, what automatically may increase the level of the perception of information.

Moreover, lots of people are worried about the cost of making an app like that. To be honest, all the prices may be similar to those, which are offered for the development of regular mobile apps and games. However, in that case, as usual, you have to think about outsourcing the developmental process to the region, where it may cost not so much. For example to India or Malaysia, where the average price for an hour of work for a programmer or other member of your team equals $40. Besides, let me also mention marketing. Before the release of an app, try to use as many advertisements as possible to attract the attention of not only kids but also their parents, what may bring you more success and popularity.

As an addition, I would also like to give two more useful tips. Firstly, try to be a part of the community. In that case it would be easier for you to organize the promotion of your extension. For instance, there is pretty good resource, called Momswithapps, where all the similar applications and extensions are presented, which were built by other developers with the same purpose as you. So, you acquire not only promotion but also communication. And, secondly, try to build a multilinguistic platform in the future, what may help to spread your application all over the world and bring you not only profit but also a great success. 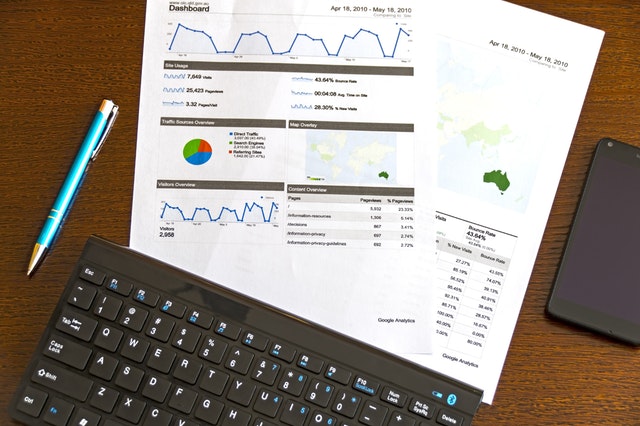 Conclusion
As you can see, there are numerous perspectives to develop in the field of the educational applications building, while having good ideas and a comparatively low numbers of competitors, which can involve into a rivalry with you. So, in case of a great desire and idea, which you may have, it is not a problem at a ball to launch a developmental process for a similar educational app, which will not only bring you success but also educate children over the planet.

The author of this article is Vlad Pshenychka, a freelance blogger working now for Artjoker, a software development company that specializes in startups launch including mobile and web development. Our goal is to turn clients’ ideas only to excellent results!

The author of this article is Vlad Pshenychka, a freelance blogger working now for Artjoker, a software development company that specializes in startups launch including mobile and web development. Our goal is to turn clients’ ideas only to excellent results!