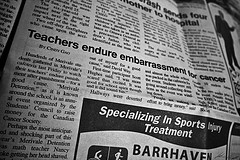 Recently I lost a direct advertiser which led me to find new ways to monetize available ad spaces on my site.

The last few days, I’ve been busy trying out 2 hosted ad servers, OpenX and DoubleClick for Publishers (DFP) for the purpose of displaying ads on this site.

If you’re wondering what ad servers are for, it’s basically used to help webmasters manage ads that are displayed on a website / blog.

Some ad server features include:

Initially I gave DFP a try since it’s a product by Google but I had trouble understanding how to get it work.

Basically I didn’t have a good understanding of ad serving terminologies such as inventory, CPM, orders, placements, creatives, etc and so I gave OpenX a try instead.

I signed up for the OpenX Community Hosted as I was really interested to participate in the OpenX Market where it helps publishers like me to maximize revenue for our ad spaces.

Once I got approved to OpenX Community, I logged in and began trying out the features and eventually managed to host my very first ad via OpenX. I can say that the process of initially setting up everything from beginning till the end for a beginner like me was smoother than using DFP, which I gave up half way. 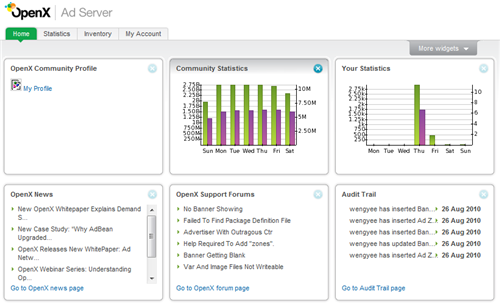 But having hosted my ad using OpenX for 2 days, I decided to give DFP another try since I encountered some nagging problems with OpenX namely:

Although the initial user experience with OpenX was great, I guess there are still some basic technical related issues which must be addressed by OpenX.

Imagine if an advertiser wants to know from me the number of impressions that the ad has served and I don’t have access to the stats, it can be really tough to explain to my client. I definitely need something more stable and ready for production.

And so I tried out DFP further and soon got the hang of setting up ads on my site. 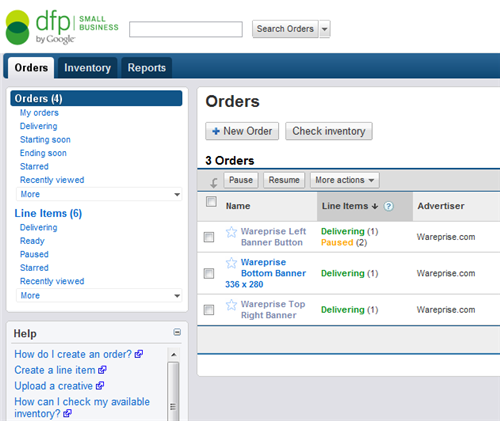 At the moment 3 ad spots have been set up to serve in house ads (affiliates). When there are direct advertisers later who are ready and willing to place advertisements on my site, these ad spots are ready to be filled:

I’ve basically used DFP to serve ads on my site for several days already and so far I like:

I hope today’s post provide some insights for those who are planning to serve ads on a website. Any questions or comments, do let me know in the comment box below. I will try my best to provide answers and help.

As for OpenX vs DFP… which is better? Doubleclick for Publishers by Google is the clear winner for me! Full steam ahead! 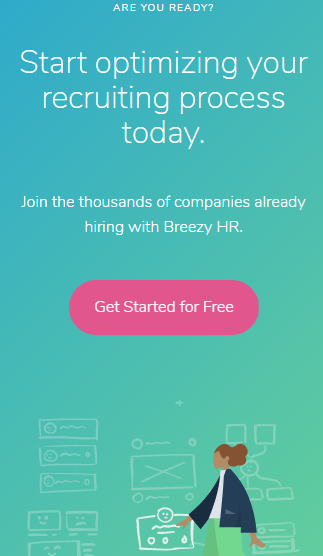