As a software and application developer, we constantly deal with many source code files and documentations. photo credit: Damien Pollet

Some applications can be really huge with tens of thousands of source code files.

Whenever we need to deploy source codes over to another machine, we would just copy the files which are new or have been modified rather than copying the entire folder which could take some time to complete.

If you have ever come across such a situation, SyncToy 2.1 is a tool to sync files between folders in Windows.

The application provides you with a clean, no brainer interface that you can use to sync files between folders located on the same or different data sources.

SyncToy has a simple interface and has a pretty simple process on the overall.

The first thing to do is to create a folder pair for the folders that you want to synchronize with one another. 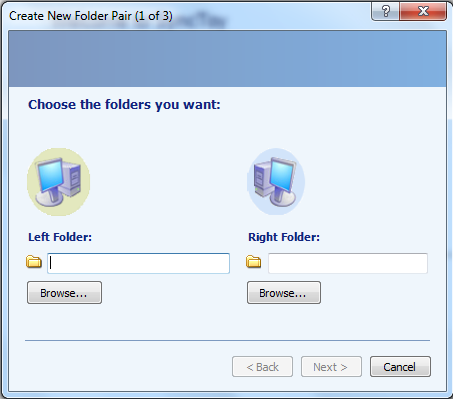 You can create a one or more pairs from different sources on your computer as well as other sources that include memory cards, flash drives and external hard disk drives.

Once you have the pairs set up, simply click on the preview button to preview what files will be synchronized before you actually run the sync process. 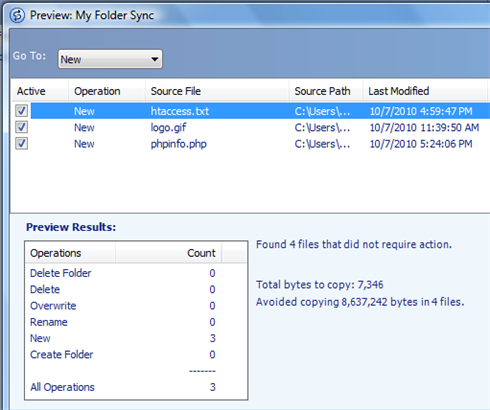 Press the run button finally and you’re done. Was synchronization as simple as this ever in the past?

Besides that, you can also schedule your synchronization to be run at times such as midnight to ensure as little disruption as possible.

To begin syncing your folders today, check out SyncToy 2.1 – a tool to sync files between folders in Windows. 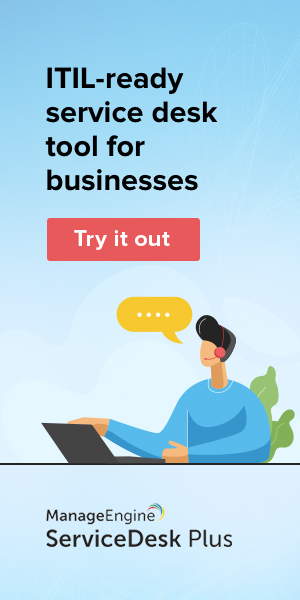