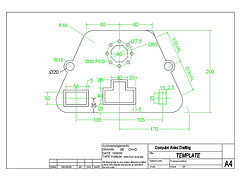 Recently one of my tasks were to obtain quotes to purchase AutoCAD and Solidworks for a friend’s company whose main business was into machine fabrication. photo credit: st0nemas0nry

After contacting several vendors to obtain the respective quotes, I was quite shocked to find out that the pricing for both AutoCAD and Solidworks were quite high.

I got to find out that these software are the starting point to many products all around us. Even the mouse that is right beside us now (screenshot), was initially designed using a CAD software. Most CAD software today is capable of designing 3D models or 2D drawings. But do these software need to cost so much?

If your organization need to create 2D or 3D models but do not have the right budget yet, the following is a list of cheaper alternatives to AutoCAD and SolidWorks.

QCAD is an application for computer aided drafting in two dimensions (2d). With QCAD you can create technical drawings such as plans for buildings, interiors, mechanical parts or schemas and diagrams. QCAD works on Windows, Mac OS X and many Linux and Unix Systems.

GStarICAD is based on the well-known IntelliCAD software which is the industry standard for low-cost CAD software. GStarICAD is a reliable and powerful version of IntelliCAD worldwide,99% identical to AutoCAD and its speeds and performances with an attractive and competitive price are totally unbeatable.

AllyCAD is a professional CAD package with advanced functionality and integrated Toolkits. AllyCAD is renowned for its power and ease of use in the Mechanical, Civil, Structural, Architectural and Surveying fields.

CADopia 6, based on IntelliCAD technology, is a powerful CAD software that is used by professionals in over 80 countries to create mission critical drawings in a cost effective manner. You don’t have to learn a brand new interface if you are familiar with the Windows environment and other popular CAD systems.

ProgeSoft’s main product which is the progeCAD 2010 Professional is a 2D / 3D CAD application which is compatible with AutoCAD files. It’s user interface is quite similar to AutoCAD environment and it’s price is lower.

So there you go, some cheaper alternatives to AutoCAD and SolidWorks for you to try out. 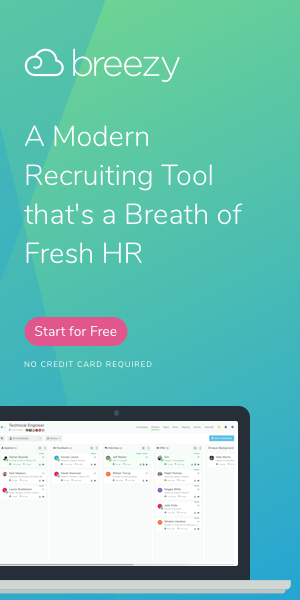